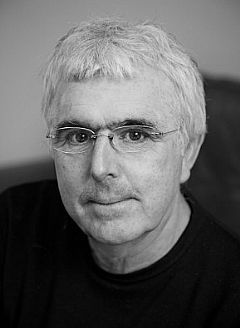 Christopher Hird established Dartmouth Films in 2008 to pioneer new ways of funding, making and distributing independent documentaries and supporting the work of new and emerging filmmakers. His previous career had included spells as a stockbroker, journalist (including as editor of the Sunday Times Insight team) and television reporter and producer. Dartmouth’s films have been consistently selected for international film festivals: The End of the Line (2009); The Flaw (2011) and Fire in The Blood (2013). For example, they were all shown at the Sundance Film Festival. In 2014, Still The Enemy Within (shown at Cromarty Film Club), which told the story of the 1984/5 miners’ strike, was  in the top twenty grossing u.k. cinema documentaries.