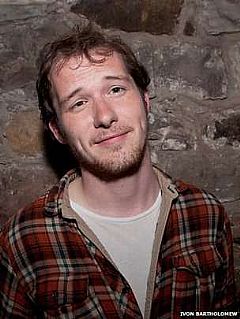 Will Anderson is a BAFTA winning Writer/Director and Animator from the Scottish Highlands. Currently living in Edinburgh, Will specialises in design & character animation for film and television. Will has worked in many professional productions, ranging from feature-length documentary films, to short animation series for both children's and adults' television entertainment. His short 'The Making of Longbird' has screened at over 50 Film festivals, picking up prizes at Warsaw Film Festival, Brooklyn Film Festival, Edinburgh International Film Festival, as well as Stuttgart, Annecy, and London International Animation Festivals.